10 Years of Mineski and Philippine E-Sports

Mineski Corporation celebrated its 10th year anniversary last February 14, 2015. It was done in Mineski Infinity Taft wherein active and former Mineski players and personalities were present during the event as the e-sports/ internet cafe company also unveiled a historical marker the represented the 10 year journey that started the popularity of competitive gaming here in our country. 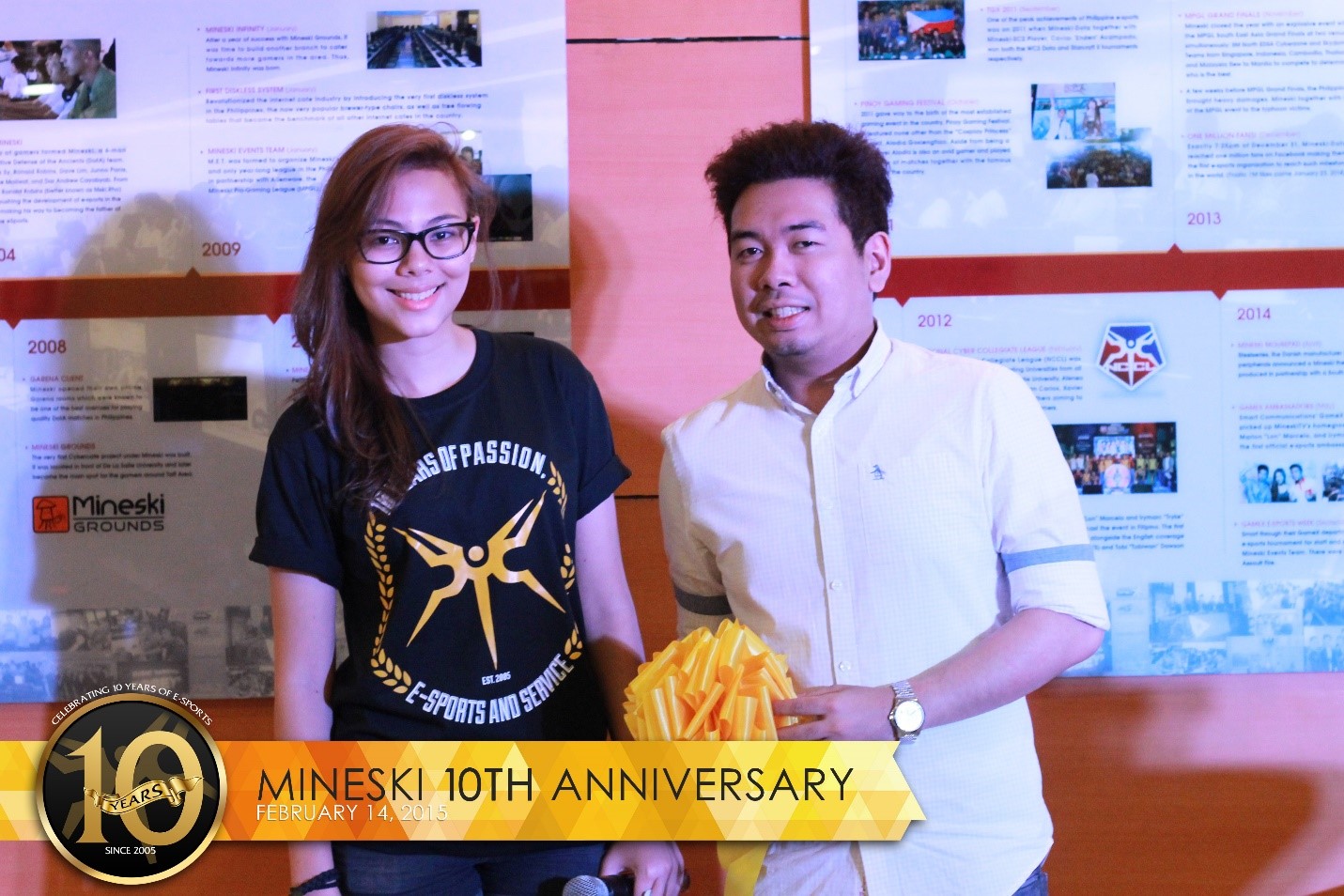 Mineski Infinity Taft is also the second branch of Mineski after their first branch also in Taft, the Mineski Grounds; here they also unveiled the documentary created by MineskiTV called “Dekada”. This shows the story of Ronald Robins, and how he started Mineski to what he did to make Mineski where it is now.

Tickets for the Asia Pacific Predator League are now available for purchase. The tournament is set to start on February 22, 2019...
Read more

Pokemon Sword and Shield are great games for the Nintendo Switch. There’s a lot to unpack in this game, so rather than...
Read more

After the disappointing 2018 entry Need For Speed Payback, us fans of the Need For Speed franchise really needed something fresh to turn this...
Read more