Nerd Alert! Nerd Alert! San Diego Comic-Con is a holy place for comic, video game, movie and TV fans. It is a place where the biggest actors and actresses on this year’s blockbusters and shows on our screen (and a few years after that) culminate to be promote and to give juice bits on their projects. Here are a few reveals that are worth noting and will make your inner nerd giggle with so much happiness. We would happily name this as 8 trailers that was reveled in San Diego Comic-Con 2015, unfortunately we could not find the online copies for a few of the listed shows or movies below.

This is not a trailer, but a behind-the-scenes video that featured Carrie Fisher, Harrison Ford and Mark Hamill. Are you ready for the best inter-galactic story ever told on December! We are!

With the huge success which is The Walking Dead, AMC feels it is only right to bring Walking Dead fans a glimpse on what was life like before the the mayhem. Fear the Walking Dead will premier on August and will be set as a spin-off to be molded in L.A. with a set of new characters.

Zombies, zombies and more zombies. Rick and the gang comes back on Season 6, and yes, Rick finally meets the black dude who saved his white ass to get to this sixth season, which will debut on October 11.

At least Ryan Reynolds will not be back as the horrendous Hal Jordan with his Green Lantern Corps. But instead he will be reprising his role as Deadpool. Ryan Reynolds promised that the movie would be the most faithful adaptation of  the comic fans could ask for. The new comic to movie adaptation will run in theaters February of 2016. Colossus will be appearing in this movie as well.

Who is stronger and who could kill who? This debate still stands, but we all know that Batman could in fact defeat the alien Superman, which in fact proves that we are the most resilient race in the whole universe. Batman V. Superman: Dawn of Justice comes to theaters March of next year and will feature Wonder Woman and The Flash. Jeremy Irons will play as Alfred? Ohhhhh.

Finally! One of the most successful storyline of Marvel will hit movie screens. Although, it would be better to have Civil War under the Avengers banner, Captain America will do alright, as he will be assassinated by Crossbones. Oh sorry, you didn’t know! 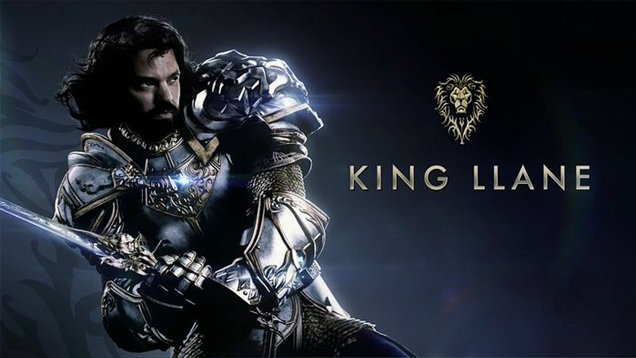 A very successful video game will now be turned into a movie! Yey! Warcraft will hit theaters June of 2016. A personal favorite for me to watch; let’s see if Blizzard and Legendary could stay true and please all the Warcraft fans out there!

Looks like DC is trying to play catch up with MCU. Suicide Squad is real as super villains is being recruited by secret goverment agency to do the dirty work for them. Suicide Squad is said to be released in theaters August of next year.