There are a few (a lot) things I get excited for; but this gets me all giddy and shivery. I have been a fan of the whole Civilization series; although I suck playing it, I enjoy everything about it. So if you are a fan of any Civilization game, or just a junkie for history in general go check this out: Civ fans will be putting the whole world’s existence and fate to the cold hands of AIs.

No real person will be playing the game, this was the organizers plan all along to have the game play it self. Everyone could just sit back and watch the whole thing. You might be thinking, being a Civ player that the AI could just talk it out and trade; make peace with everyone but NO! It is a Domination only game so expect armies to roll out as early as possible. Unofficial mods will also be used to get the ball rolling. Nazi Germani and USSR will also be making an appearance; even our nation, The Philippines might get through if voted up. 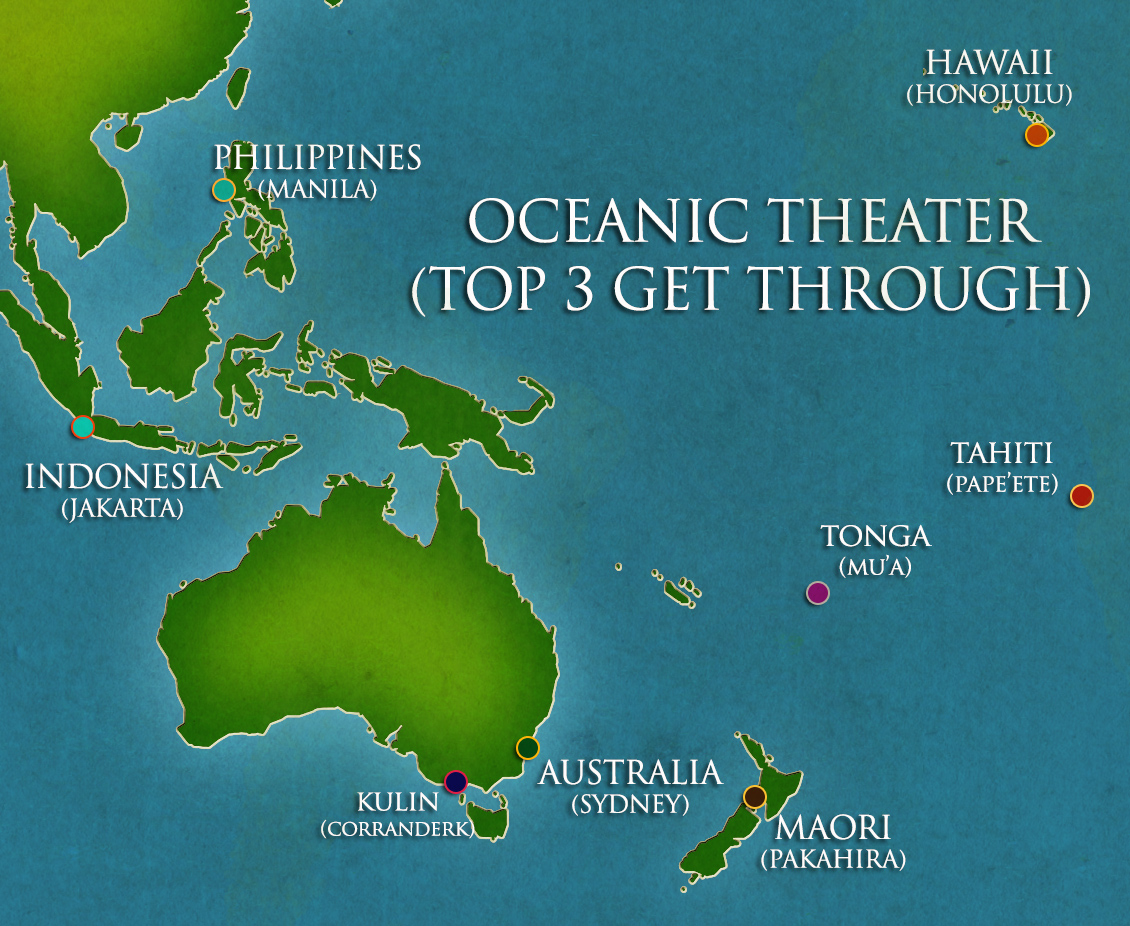 As far as the Reddit thread is concerned, here are the full list of Civs to be part of  this epic set-up.

There will be no city-states in this game and will be played on epic speed with difficulty set on deity AI. The organizers are on its final prep stage so make sure to check here for more details.

Ghost Games™, a studio of Electronic Arts Inc. (NASDAQ: EA) have announced Need for Speed™ Heat is available worldwide on the PlayStation®4, Xbox One...
Read more

Doraemon Story Of Seasons Now Out For The Nintendo Switch