This Time it Ain’t just About Being Fast: Furious 7 Movie Review

Furious 7: Dominic Toretto and his crew are back for more fast-paced action. Staying with the theme of whole Fast and the Furious theme, the movie stays true with heart-stopping car chases with the appearance of beautiful locations around the world; this time around their nemesis’ brother in the 6th title, Deckard Shaw (Jason Statham) is coming for revenge.

Dominic Toretto, Brian O’Connor, Letty, Roman and Tej, together with Special Agent Hobbs joins forces again to stop Deckard Shaw in killing the whole crew who injured his younger brother Owen Shaw. Mr. Nobody (Kurt Russel) joins their plea with the condition of the US government getting their hands on a technology called God’s Eye that could hack into all technology in the world specifically made to find any person in the world. This entails a terrorist group to help Deckard Cain in destroying both Mr. Nobody and the Toretto family.

Although after several movies (1-6) and one spin-off with Tokyo Drift; the franchise have since then died down on explicitly showing off cars. Furious 7 have dialed more action-packed scenes and explosion sequences rather than stunt car chases. Thinking about it, there were only one to two good car scenes in the movie.

HyperSport: This particular car was shown in the movie by my man, Vin Diesel jumped this luxury vehicle from one sky scrapper in Abu Dhabi to the next; and he did it twice. Priced at 3.4M USD, the Lykan HyperSport is the most expensive car in the world; it is fast, strong and the front lights are laced with 420 diamonds! Damn son! This make it enough to watch the movie.

The Bugatti Veyron also made an appearance on the film with soulful-comedian Tyrese Gibson on its helm. This Bugatti a million USD less than the HyperSport but still one of the most expensive automobile in the world. Other car appearances were the Jeep Wrangler; Aston Martin DB9; and the Dodge Charger.

Oh! This is one of the last few films that Paul Walker starred in. And it will leave you sitting on the edge waiting for the scenes where the movie could kill of his character. At the end, a tear-jerker scene happens where the “family” remembers the memories that Paul Walker left. Paul’s brother appears at the end with a CGI face of Paul Walker… You might want to watch out for the Tokyo Drift character appearances with Vin Diesel visiting the new Drift King and BowWow for some information on the death of Han and Deckard Shaw. **Ronda Rousey and Iggy Azalea also appeared in the movie!** 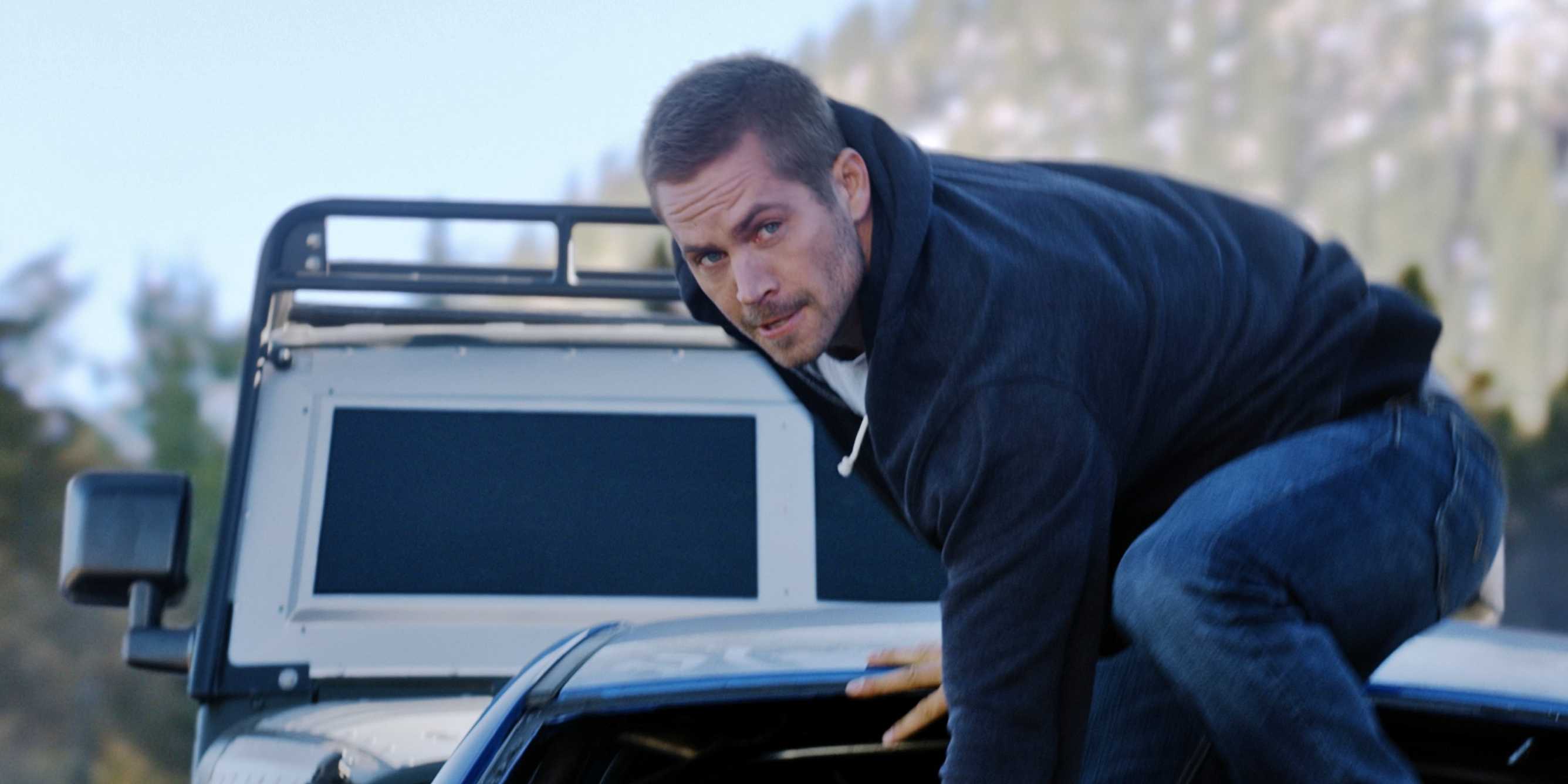 The franchise have always been a success. The car chases were as wild as ever; and the casting were great. Jason Statham being known for films such as The Transporter, Death Race and Expendables was a great choice for the villain. The death of Paul Walker might be a sign that the title might not have an 8th film to its name, and this might not be the best of the whole Fast and Furious franchise; but it has to go down as one of the most emotional fast and the furious title out of all the its prequel.

The kids who have watched part 1 and have watched the characters progress with all the sequels will watch the movie for its sentimental value and not because of the cars and the sexy chicks that accompanies fast automobiles. You will be seeing how everyone in the family matured (except for Tyrese’ character Roman); and how they have turned their roles around starting from a cocky racer to a more over-protected Toretto family member.

Furious 7 is now showing and is one bro-kada or with-girlfriend movie to watch.