Why Tom Holland is Best for Spiderman?

Tom Holland will be playing Spiderman in the Marvel Cinematic Universe. He will play the enigmatic Spiderman, aka Peter Parker, in next year’s Captain America: Civil War. 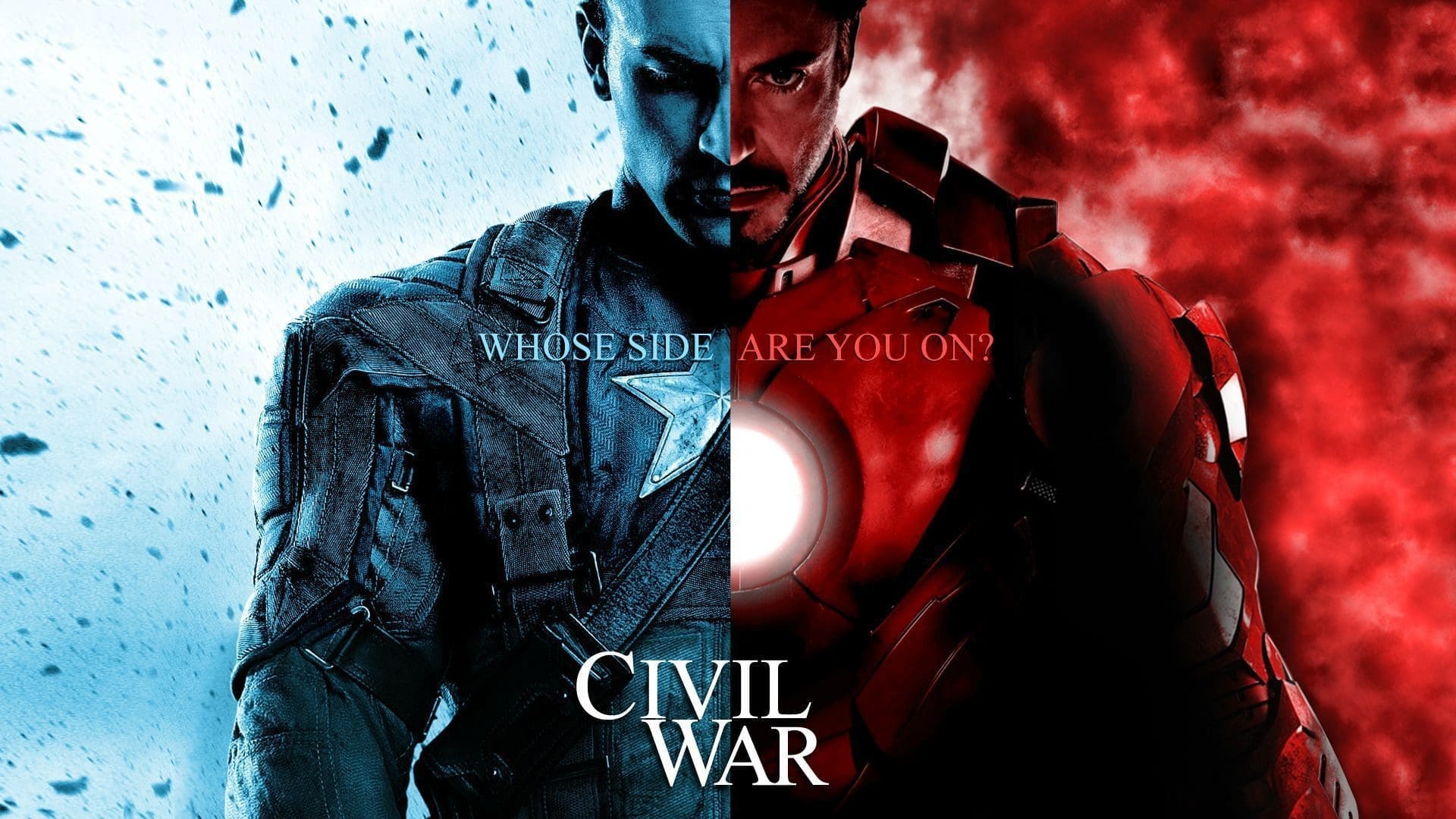 Tom Holland is almost virtually unknown compared to the other stars he will be working with inside the MCU and the whole avengers cast, altough we like Andrew Garfield as Spiderman, we hope that Tom Holland could be a better Peter Parker since Spiderman is a major character in the Civil War era. Civil War’s premise, for those who have not read up on this popular comic to screen adaptation will revolve around a Superhero Registration Act which will heavily involve Iron Man and Captain America with Spiderman being in the middle of things. This is why Tom Holland’s character will be very important in this story line.

The third rebooth of the Spiderman franchise will be in 2017, a year after the Civil War comes out, even with failed attempts to garner great films with Tobey Maguire and Andrew Garfield, all 5 Spiderman films amassed a total of more than 4B USD world wide.

So why would Tom Holland be the best bet for the successful yet struggling franchise of Spiderman? Tom Holland would be the youngest actor at 19 to play the superhero, Maguire played Spidey when he was already 27 and Garfield played the hero when he was 30 years old. While people might consider Holland as still too young and too new to play the role, his instagram account makes him very feasible to be casted as the web slingin’ hero. He is very athletic and have been doing parkour which is very much like are favorite Spidey. The next question is his nationality, he’s bloody british, and so is Garfield. Thor is Australian and has no Viking blood whatsoever.

Moving on, we hope that new Marvel characters would be added on the roster of the Civil War. It is quite impossible that the Fantastic Four or any of the X-Men will be included on the Civil War because rights are with Fox but Sony and Marvel could add guys like Dr. Strange, the Black Panther, Ant-Man which are slated for movies. Dare Devil however is a very successful series under Netflix.